The Basque Observatory of the Social Economy (OVES) was created under the collaboration agreement of 30 December 2008 signed between the Basque Government, represented by the Minister of Justice, Employment and Social Security, and GEZKI. 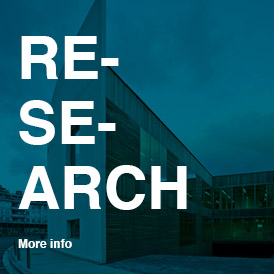 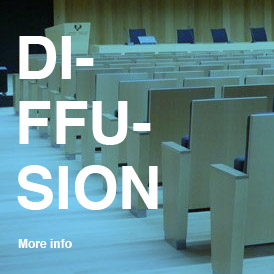 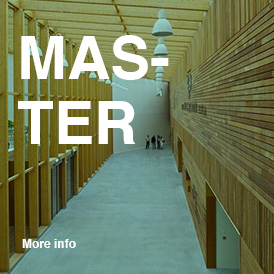 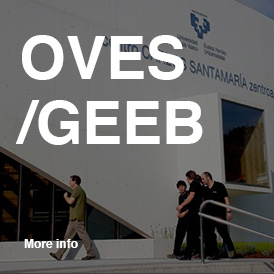